As a youth Kevin’s wrestling career began in seventh grade as a native on the south-side of Chicago. His father Bill, and
brother Billy were major influences on his decision to begin wrestling. In Kevin’s second year of wrestling he qualified for the Kids State Tournament.

During high school Kevin attended St. Laurence High School in Burbank, Illinois. St. Laurence is a private high school with a strong tradition in wrestling and sports in general. Even today, Kevin appreciates the family atmosphere he experienced at St. Laurence, and fondly remembers “the good old days” of STL.  Kevin’s first real sense of accomplishment came his junior year in high school when he won the Junior National Championships in Greco-Roman Wrestling.  Although Kevin never won a state tournament in high school, he led the Vikings to their first wrestling State Championship as team captain and Most Valuable Wrestler in his senior year.

In college Kevin attended and competed for Illinois State University from 1991 to 1995 where he broke the schools career wins record. After the ’96 Olympics, which he attended as an alternate, Kevin accepted the job of top assistant coach at Northern Illinois University. In this job, he helped coach two-time All-American wrestler Jeremy Goedan, the school’s first All-American in 22 years.

Kevins first US Open National Championship was in 1997. At 63 kilograms, he has been challenged by other top Americans in order to earn the right to attend the 2000 Olympic Games. Kevin placed top 4 in the United States from 1991 to 2004, missing one national championship due to appendicitis.

As an Olympian for Team USA Kevin visited over 30 countries and wrestled in over 75 international matches.  One of his biggest wins was over World Champion, Nicholi Monov of Russia, when he beat him in the World Cup 8 to 7.  Another of his top competitors has been Olympic Champion, Zavadski of Poland, who defeated Kevin in a controversial overtime decision.  Kevin says his greatest nemesis would be Juan Maren of Cuba, a two-time Olympic Silver Medalist and world Silver Medalist.  Who Kevin has bested in their last three matches. For Kevin qualifying the weight class for the 2004 Olympic Games was an event that proved to him just how hard you can push yourself to win.

“His (Kevin Bracken) technique along with his unique ability to connect to wrestlers of all ages is second to none. Kevin has been instrumental in the success of over 25 state champions on our wrestling team, as well as 8 USA Wrestling National All-Americans.”
– Coach Mike Johnson

“For years, I have traveled the country teaching wrestling to State Championship Teams, State and National Champion Athletes. I have been blessed to help some of the best college and high school coaches in the country become better and win. Watching school age kids learn and apply world level technique can be more rewarding than the work I have done with the Olympic Tranining Center athletes.”
– Kevin Bracken

ur mission is to be the number one youth club in the nation to learn wrestling technique for Folk style and Olympic style. We instill in youth the core values of hard work, discipline, determination, sportsmanship, stewardship in the community, studiousness and competitiveness to form a well rounded athlete. 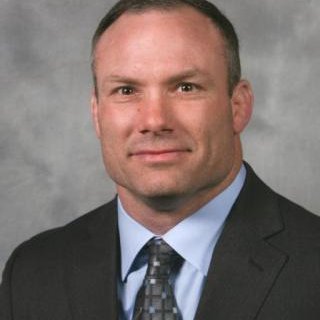 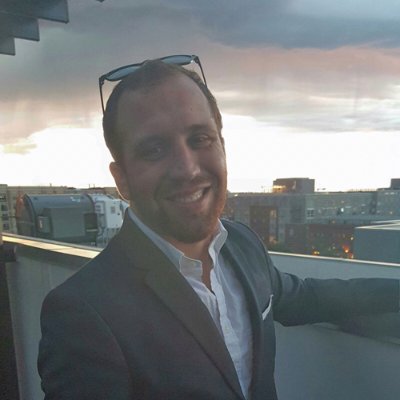 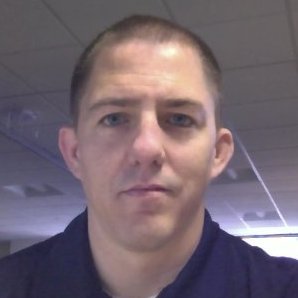 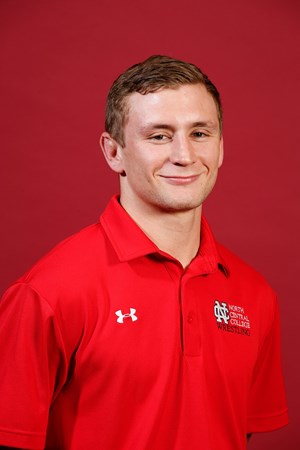